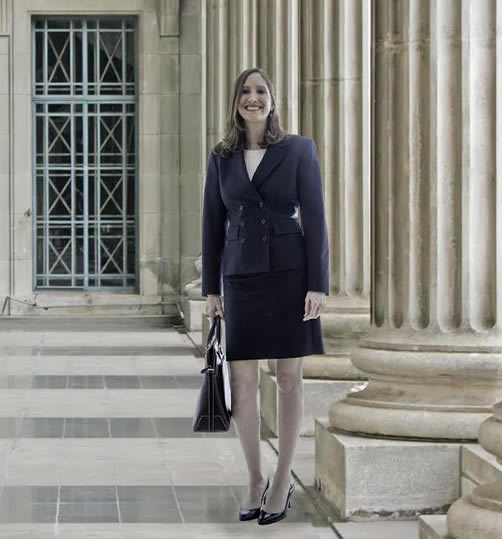 
After graduating from Columbia Law School in 2000 as a James Kent Scholar, Rachel clerked for the Honorable John Gleeson on the United States District Court for the Eastern District of New York. She later clerked for the Honorable Morton I. Greenberg on the United States Court of Appeals for the Third Circuit. Rachel gained significant litigation and trial experience as an associate at Kirkland & Ellis in New York, and at the Hoyle Law Firm in Philadelphia. She also taught as an Adjunct Professor of Legal Research and Writing at Temple University Beasley School of Law.

Rachel’s firm, teaming with a few other plaintiffs’ firms, achieved a multimillion dollar class-wide settlement of a dispute brought on behalf of Pennsylvania landowners against Chesapeake Energy Corporation, arising from alleged improper royalty deductions. Her firm has also represented an environmental technology corporation defending a federal labor and employment action, as well as an anesthesia services corporation seeking financial redress on behalf of its physicians involved in a contract dispute with a former medical affiliate.

Rachel’s legal writing expertise is in high demand. Her firm has teamed with more than 150 law firms in writing pleadings, memoranda, and legal briefs on countless legal issues. She thoroughly enjoys the academic side of the law, along with her frequent exposure to different industries and claims.